Demographically, over 65% of the Indian population is under the age of 35, making it one of the youngest countries in the world, an enormous asset for its growth and progress. It stands to utilise the youth bulge to propel its global standing as a productive and energetic nation, provided it gives them the necessary skills, training and education.

The recently launched report by Peter Varghese, “An India Economic Strategy to 2035” has identified India’s education sector as the top sector for investment and engagement. The report says that by 2022 India will have over 400 million tertiary ready youth, a sector in which both sides should establish research and development cooperation for mutual benefits.

As the second largest source of Indian students in Australia, there are year-to-date (YTD, March 2016 data) 51809 full-fee paying Indian students in Australia, including 32336 enrolled in higher education, 16944 in vocation education and training (VET), 2159 in English Language Intensive Courses for Overseas Students (ELICOS), 193 in other non-award courses and 177 in schools.

Australia cannot possibly provide education to millions of Indian youths on its soil, and therefore can encourage its VET sector to explore skill development and training opportunities in India.

While the two sides have built institutional mechanisms to foster knowledge partnerships, internationalisation and higher degree research linkages, much remains to be achieved in improving the articulation of standards, research standards, education and teaching quality and infrastructure and post-degree job viability for students. 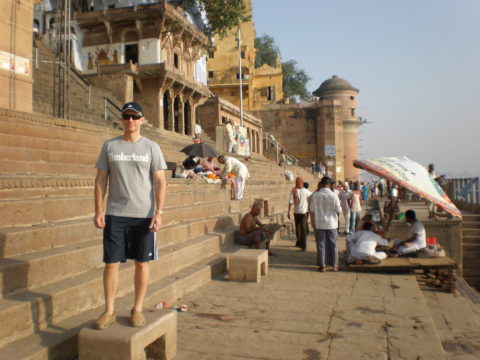 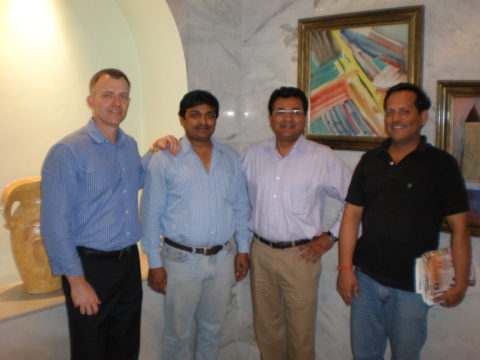 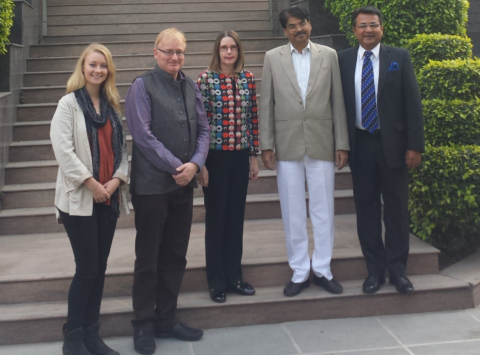 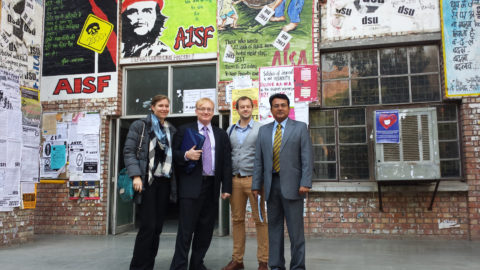 At the School of Languages, Jawaharlal Nehru University with a Griffith University delegation to speak on gender violence at the invitation of the Indian Association for the Study of Australia in India 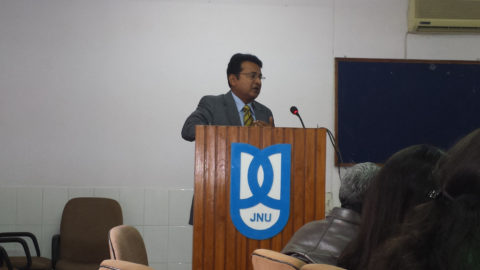 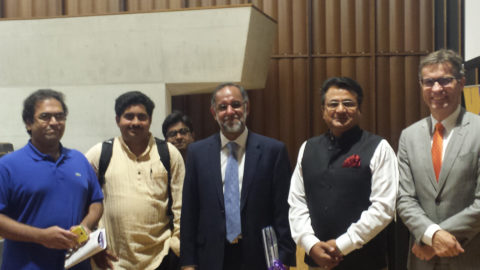 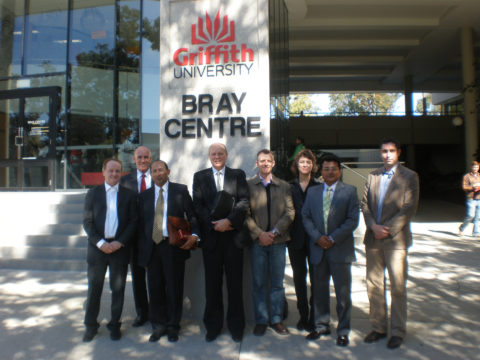 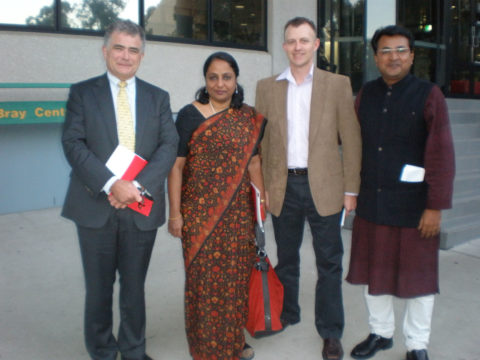 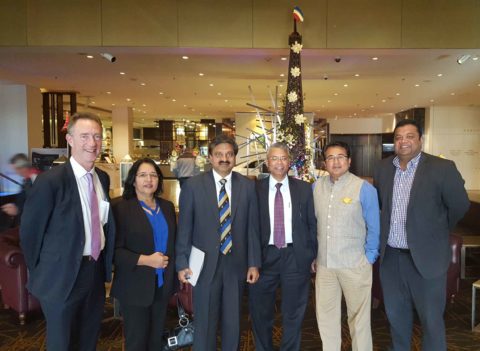 Along with the member of the IAIE board Mr Randeep Agarwal met with Professor John Bell, at the Queensland University of Technology, who has now been appointed as the Deputy Vice Chancellor (Research) at University of Southern Queensland. Very excited at the scope of cooperation between IAIE and USQ in various sectors including Business, trade and energy.